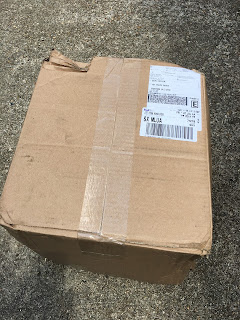 I can't say that my experience with Purple Carrot was a good one. If fact, I was terribly disappointed but I want to say first that the customer service was kind and refunded my money (on the box I rejected) and permitted me to cancel my subscription without any further expense.

I signed up for the 4 person Family Plan with two meals a week for $74.  purplecarrot.com were offering a $20 discount on the first order.

My first shipment arrived THANKFULLY when I was at home.  Instead of the cute printed box they featured on their website, I received this flimsy perhaps recycled. 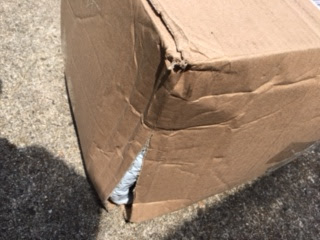 When I saw the condition of the box the FedEx delivery man allowed me to open the box (actually, I just reached into the giant hole in the side.

I found that the ice pack had completely melted and the contents were warm and the avocados were mushy. I couldn't reach any farther in the hole to pull out other items and I didn't want to completely open the box. But I did notice that all the contents I could see, looked a bit tossed around the insulated foam was wadded up. 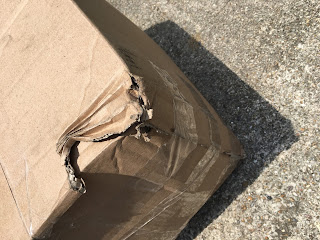 The delivery man told me I could refuse the package in which I did and sent him and the damaged box on its way. 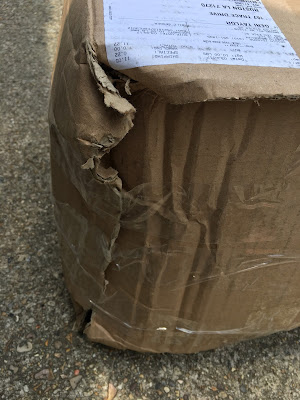 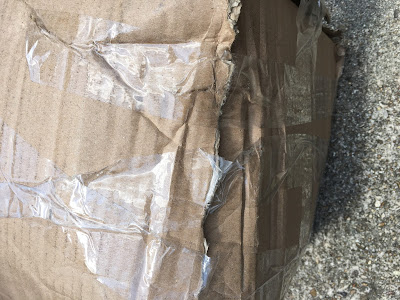 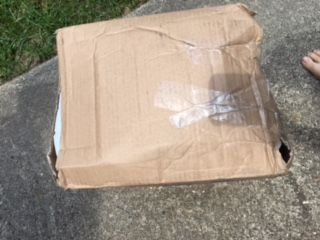 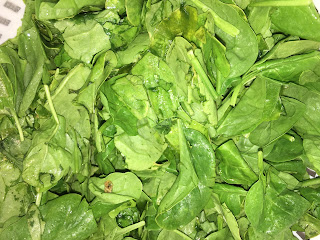 A week later (they offered me a credit because it was too late to cancel my next order) arrived when I WASN'T home. However, my husband was and he took care of the contents.  This order did come in the printed box and it was in tact.  My husband told me that the ice pack was still cold.

When I returned home I noticed that any fresh vegetables that were packed close to the ice had frozen spots and, in general, I was not pleased with the selection of produce they provided. 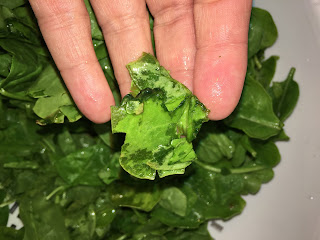 The spinach was wilted and bruised and had that green slimy stuff that I don't particularly find appetizing. 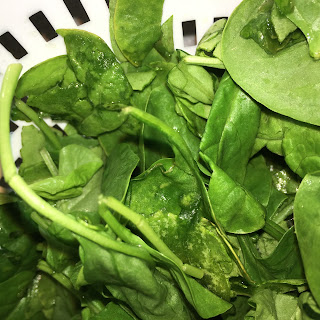 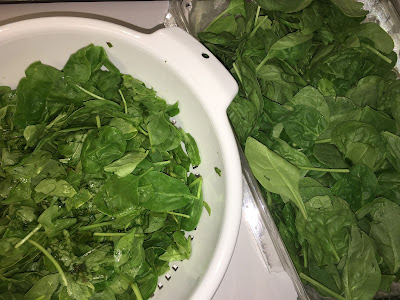 Thankfully, I had some spinach and I used mine and tossed the stuff they sent. 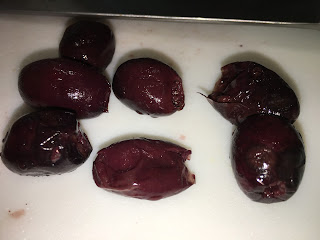 The recipe included a handful of Kalamata olives and some were plump but others were swashed and dry.

I purchased the Purple Carrot products with visions of my family preparing the meals with me but I was grateful that I was alone because, had my sons seen these olives BEFORE I cut them up and added them to the dish, I doubt they would have tried them.

Without going into detail regarding which dish this was, I did find one particular part of the dish not to my liking even though I tried to give it a chance and the "salad dressing" did not appeal to my particular taste so I had to work with it so that my sons would eat it. In other words...honey in the dressing...and some feta cheese.

I also used less of the grains the provided for this meal and we enjoyed the remaining grains in another meal. 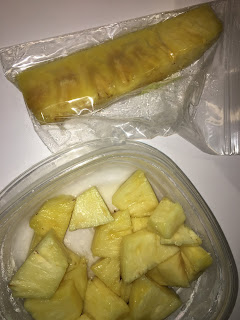 With my husband's help, we prepared the other meal. The pineapple photo is an example of the "frozen" piece I received from PC and some that I had in the fridge for about 3 days.  I did use they one they provided since it was part of a salsa but I didn't care for how mushy it was.

Another thing I didn't care for were the peppers that were packaged with the other fruits and veggies. The leaked and the contents of the bag were coated. This did not affect the preparation, just annoying to have to deal with.

When it comes to packaging, if you are concerned about your carbon footprint, well, there is a lot of packaging that goes into sorting these meals and although the cute little jars could be reused and the I reused the larger plastic containers for left overs, what can't be recycled ends up with a lot of garbage.


The oranges and the limes were not very ripe and I found their taste to be too bitter.

As far as the meal went, I felt like I had to overcompensate with salt to make the dishes more enjoyable for my family but the salsa was nice.

The recipes were a little complex and required a lot more prep time than I had expected and the dirtying up of many a dish, bowl, blender, Pampered Chef chopper (onion), knives, colander, etc.

I found I had to work with the recipes to give them a little more flavor than I usually do with something I prepared and I would have selected fresher/riper ingredients.

And since we aren't vegans, I had to toss the vegan sour cream because it tasted like flour and water and pretty much had the consistency of papier mache' paste.

Customer service was excellent but the product is lacking.

For more reviews and user opinions, check out these links. 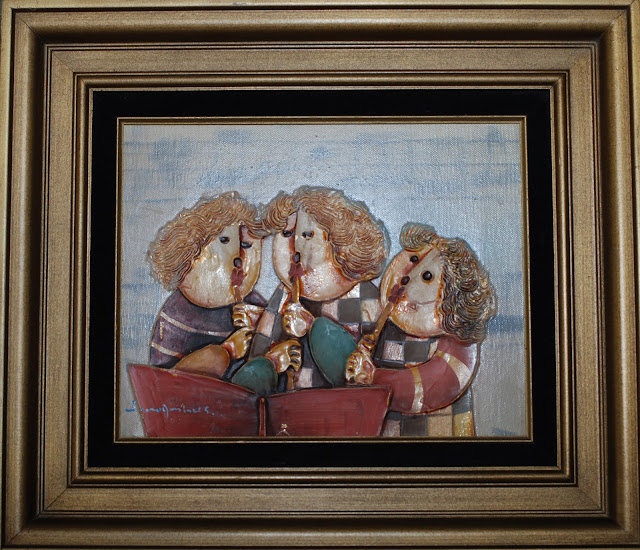 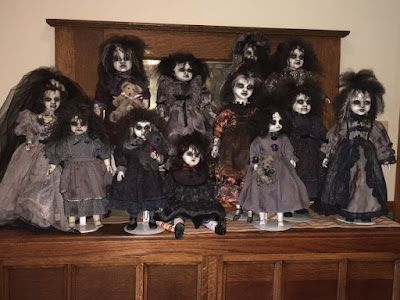 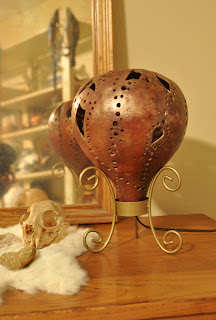